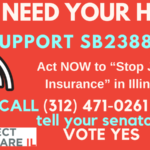 Quality and affordable health insurance should be available to every Illinoisan and every American citizen, full stop. Unfortunately, this notion is being challenged by pending federal regulations that could result in a large expansion of the number of short term plans offered to hardworking Illinoisans. Short term plans differ from other health insurance plans; their long lists of what is not covered leaves many consumers with expensive medical bills. Plans sold in Illinois can exclude coverage for preexisting conditions, prescription drugs, hospital room and board on a weekend, and treatment for mental and health or substance abuse disorders.

We are not powerless to make insurance work in Illinois! https://t.co/D01ju6fopz 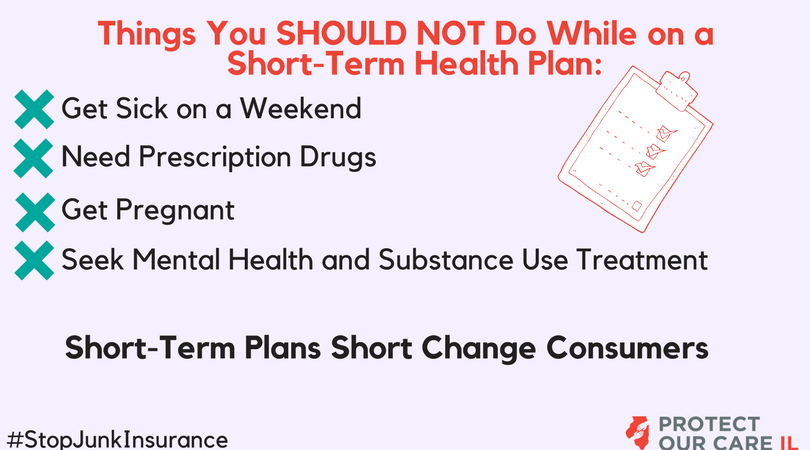 The Trump Administration seems to disregard the many dangers of the expansion of short plans. Short plans have terms that are maximized at 90 days by the A.C.A and aren't meant to be real health insurance substitutes. They miss essential benefits that A.C.A requires, like maternity care.

Trump issued an executive order that would expand short term plans and extend the maximum coverage term to up to one year with renewals. Michael Hiltzik writes in the L.A Times:

"Healthcare experts fear that these rules, combined with the effective elimination of the A.C.A's individual mandate enacted last December with the Republican tax cut, would allow short-term plans to siphon younger, healthier customers from the overall health insurance pool. Insurance would be cheaper for them, because the policies would cover less; but much more expensive for everyone left in the pool, including those with a health condition that otherwise would be uncovered." 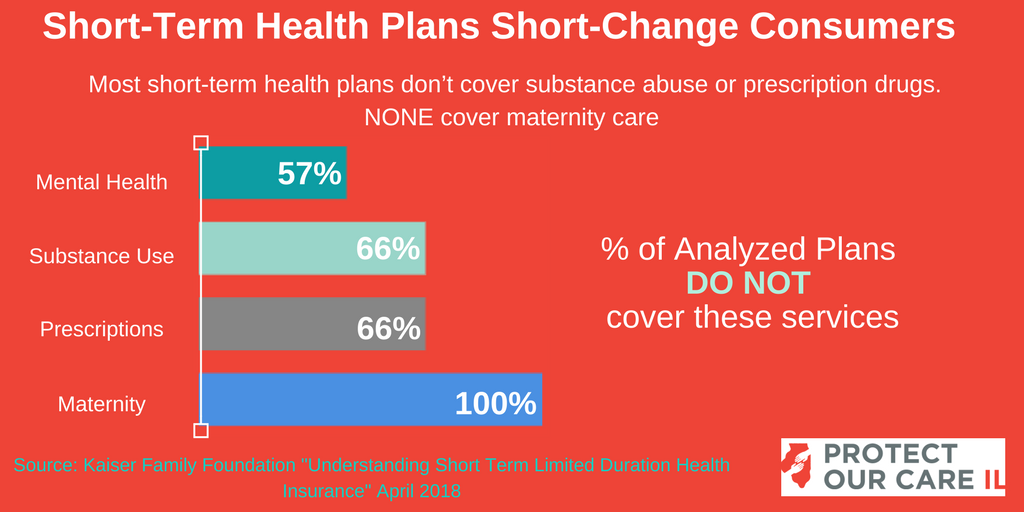 Short term plans are meant to be just that—short term solutions. These plans become dangerous when they are expanded to a year with options for renewals. Acts of healthcare sabotage by the federal government threaten access to coverage, but S.B2388 can help secure protection for all Illinoisans and their basic healthcare benefits.

But this bill can’t pass without your help. On Wednesday, 5/9 at 5 P.M, the Short Term Limited Duration Health Insurance Coverage Act moves on to the Senate Insurance Committee. Call your state senator and fill out a witness slip to Stop Junk Insurance in Illinois!

UPDATE 5/14: The bill was not heard in the Senate Insurance Committee on 5/9 and was pushed back to the committee meeting on Wednesday, 5/16. There's still time to call your state senator and to submit a witness slip!