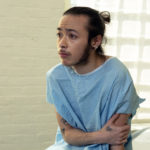 The Health Care Rights Law, passed as part of the Affordable Care Act, makes it illegal for healthcare providers to discriminate against anyone on the basis of race, color, national origin, sex, age, or disability. Providers like health insurers, hospitals, and clinics have had to comply with this law for the last nine years. In 2016, the Department of Health and Human Services (HHS) issued a rule that strengthened the Health Care Rights Law, empowering all patients to have equitable access to care. The rule established guidelines that restricted discrimination in health care and provided people with remedies if they faced discrimination.

The current administration is currently trying to erase advances made by the 2016 HHS rule. Last month, we shared statements on a rule proposed by the Trump Administration that would threaten the health and well-being of transgender and gender nonconforming individuals, including a rule that would allow doctors and insurers to deny care to trans patients. This is just one of the many ways a promoting discrimination in health care.

You can help stop the promotion of discrimination in this proposed rule by leaving a public comment before August 13. 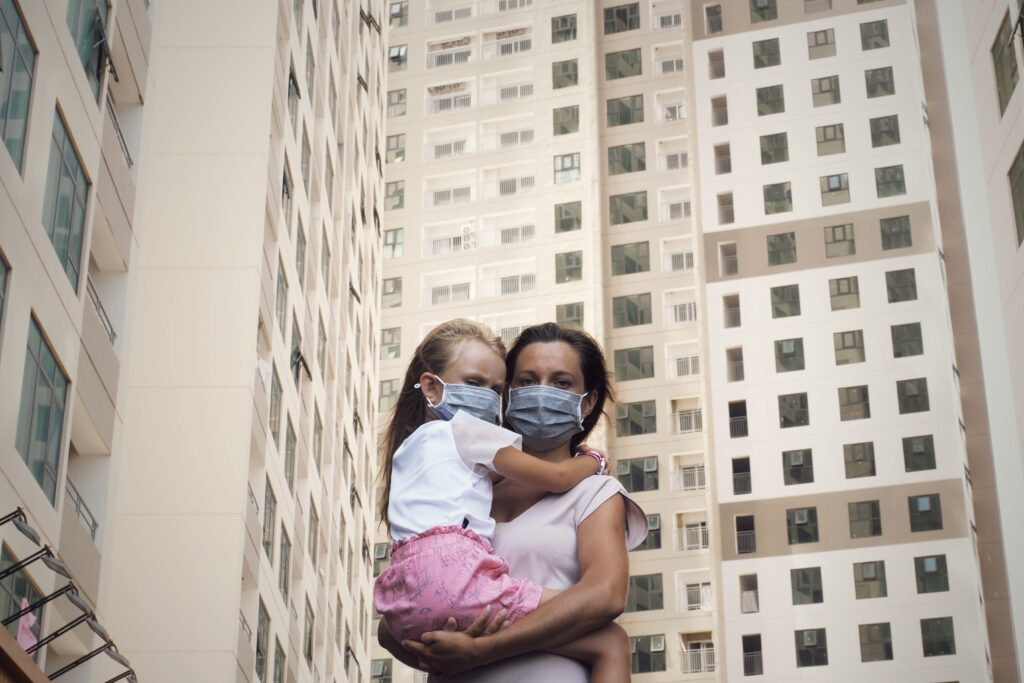