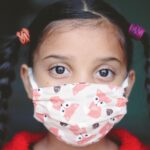 A new administration in the White House, alongside a new majority in Congress, could allow for a variety of new advances in health care and services for Americans and their families. Here are five issues Legal Council advocates are keeping an eye on at the start of the new year:

Medicaid is one of our country’s most adaptive resources and has played an instrumental role in connecting people to necessary care and services during the pandemic. The Medicaid expansion made possible by the Affordable Care Act (ACA) provided coverage to more than 12 million adults with low incomes nationwide, but millions more are left without affordable coverage in the states that do not participate in the expansion.

A recent bill introduced in the U.S. House of Representatives, HR 1425 —the Patient Protection and Affordable Care Enhancement Act— would cover 100 percent of the state costs for its first three years of Medicaid expansion, similar to the incentive offered during the Medicaid expansion rollout in 2014, with the hope to drive expansion in the remaining 12 states.

Along with providing this incentive, the bill also includes continuous 12-month eligibility for Medicaid and the Children’s Health Insurance Program (CHIP), expanding post-partum Medicaid eligibility to one year, a pay increase for Medicaid primary care providers, and permanent funding for CHIP.

While some of the provisions in this bill are similar to others included in previously introduced legislation—including the Elijah E. Cummings Lower Drug Costs Now Act, which the House passed in 2019—those bills were not considered by the Republican controlled Senate. The new Senate majority will likely prioritize advancing these policy changes to improve coverage access for millions of Americans.

The same bill that would help close the Medicaid coverage gap would also help strengthen and build upon the ACA, after countless attempts to destabilize and repeal the law since 2015.

With the new majority, there’s also a unique and urgent opportunity to protect the ACA by passing legislation that would render moot California v. Texas, a Supreme Court case aiming to overturn the law. The lawsuit was filed after Congress lowered the penalty for not enrolling in health coverage to zero dollars. Congress could reverse the changes and protect the health care law that allowed more than 20 million Americans to gain health insurance.

Among the more critical policy fixes facing the new Administration are the Trump-era changes to the public charge rule, which deny admission or change in immigration status to immigrants who U.S. officials believe will in the future use even small amounts of  government benefits like food stamps/SNAP, Medicaid, and housing assistance.

The public charge rule has had a massive “chilling effect” on immigrant communities across the nation since 2018, meaning immigrant families who were eligible for public benefits—including those who would not be subject to the rule—didn’t enroll in those programs for fear of jeopardizing their immigration status. The rule has kept many individuals from receiving health care during a pandemic, and some list the public charge rule as one reason health care access declined in 2020.

Rescinding the public charge changes is more complicated than merely revoking an executive order because the rule was implemented through the formal regulatory process. Fortunately, the Biden Administration’s transition team has indicated they understand the urgency of this issue and shown a willingness to address it as soon as they can. But revoking this rule isn’t the only time-consuming part of this effort—after four years of anti-immigrant rhetoric from the federal government, it will take time to rebuild trust with immigrant communities so that they feel safe and empowered to enroll in the public benefits they need to keep their families healthy.

Promoting the safety and well-being of students

The frequent use of physical restraint and seclusion as a discipline practice on students in Illinois public schools came into light in 2019 following an investigation published by ProPublica Illinois and the Chicago Tribune. The investigation found that schools across the state had isolated students from their peers for reasons that violated state law, and that school employees sometimes physically restrained children not as a result of an emergency but because of frustration or as punishment. Federal data confirms the widespread use of seclusion 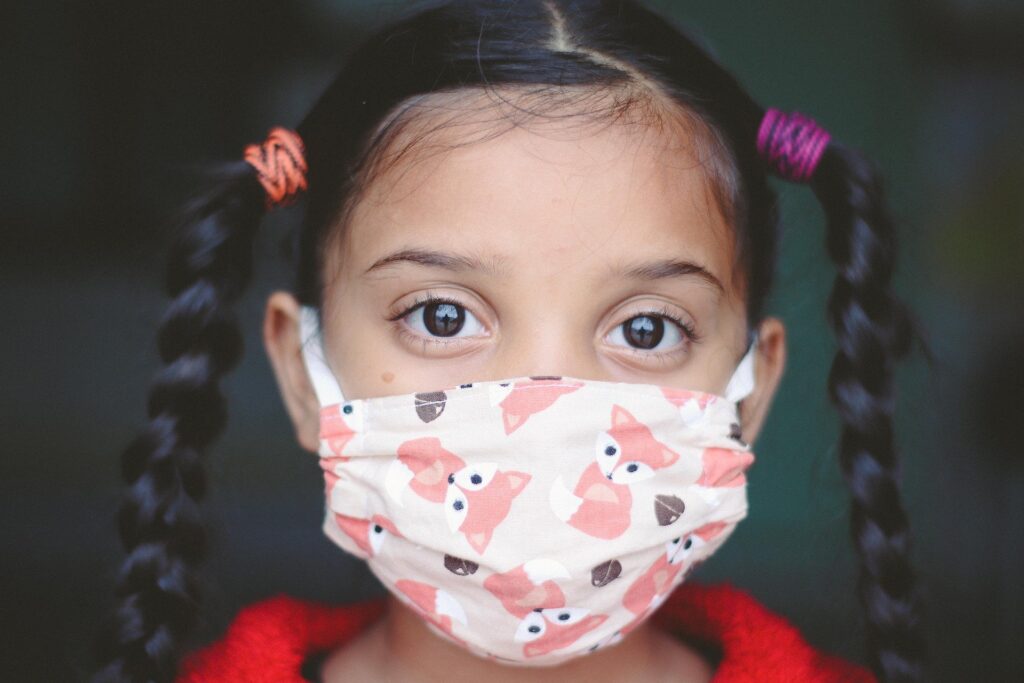 and restraint across the country.

Despite this data, past investigations, and several bills introduced in Congress over the years, there is no federal law that regulates the use of seclusion. But a recent push in the House looks to change that: The Keeping All Students Safe Act (KASSA) would create a national ban on all seclusion practices, ban restraints that can restrict breathing, and prevent restraints from being listed as an option in behavior and education plans for students with disabilities.

This national ban would be a great win for the health and well-being of students across the country, especially for students with disabilities who have been disproportionately impacted by these practices in the past.

With the new majority in Congress, the passing of this bill is a great possibility.

Along with KASSA, Legal Council also hopes for increased funding for the Individuals with Disabilities Education Act (IDEA), which would allow for more students to get the support and services they need in order to learn and grow.

The Biden Administration will enter the White House almost a year into the COVID-19 pandemic. As the virus continues to hit communities across the nation—and as the number of deaths caused by COVID tops 400,000 in the U.S.—the new Administration and new members of Congress will need to act swiftly to help families and individuals struggling to make it through this crisis.

Key points of action include a new Coronavirus relief bill that would:

The administration’s transition team has already made it clear that managing the pandemic is a top priority, and has indicated that the federal government will move forward with a nationally coordinated COVID-19 response.

As leaders of the fight for health justice, Legal Council will continue to watch these issues and more relating to the health and well-being of our communities.