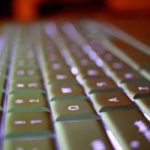 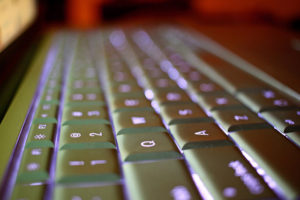 A letter to the editor of the Chicago Tribune to correct a misstatement about Medicaid, from our former executive director, Ann Hilton Fisher.

I appreciated “Stakes High in State as Medicaid Retool Looms,” but want to correct a misleading impression left by Jonathan Ingram’s quote “people who gained coverage under Medicaid expansion have no disabilities keeping them away from the workforce or children to care for. It’s an issue of employment, not health insurance.”

I am a volunteer tax-preparer at one of Chicago’s low-income tax preparation sites. Because of the Affordable Care Act, we now have to ask our clients about their health insurance. Last week I met three men who had recently gotten health insurance through the Medicaid expansion. All three had income of less than $15,000. One has worked full-time at a local convention center for five years, but he is officially a “temporary” employee and has no benefits. Another has worked full-time for 13(!) years at local media company, but is also officially temporary and without benefits. The third, who is homeless, brought in W-2s from six different employers and employment agencies, in amounts ranging from $150 to $9000.

For these men, and for the hundreds of thousands of other Illinois workers who do not have access to employment-based health insurance, Medicaid expansion is indeed an issue of health insurance, not employment. We should not be fooled by the efforts of Ingram and others who would like us to believe that Medicaid expansion was just another hand-out to the lazy and unworthy poor. It was and is an essential safety net for the millions of Americans who have been left behind by our shifting job market. “