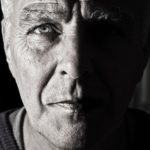 Roger Thompson is a 56-year-old man with an intellectual disability, a personality disorder, and a speech impediment. When he first reached out to Legal Council, Roger was homeless and found it difficult to communicate with others. After receiving life-changing support, Roger now has a bright and optimistic future ahead of him.

Living with severe mental illnesses, Roger experienced a lot of pain and tragedy and had fallen through the cracks when it came to receiving the care he needed.  When Legal Council took Roger’s case, he was not able to explain that he had a pending social security claim, but was able to explain that he lost his benefits. After meeting Roger, Legal Council arranged for a neuropsychological evaluation to determine Roger’s I.Q level and discovered that his I.Q was far below standard, which made him eligible to receive social security benefits. Legal Council gathered collaborative information from people who knew Roger by making regular appointments with him in his community.  With support from his community, Legal Council created a legal argument for Roger’s mental health condition with Social Security.

Soon enough,  Roger’s social security was approved. Roger began receiving monthly social security checks that enabled him to afford housing. Today, Roger has a permanent home where he has people to help with house chores and to help him eat regular meals. Legal Council still meets with Roger on a monthly basis to help him with his Medicaid, which he had lost at the time of his hearing. 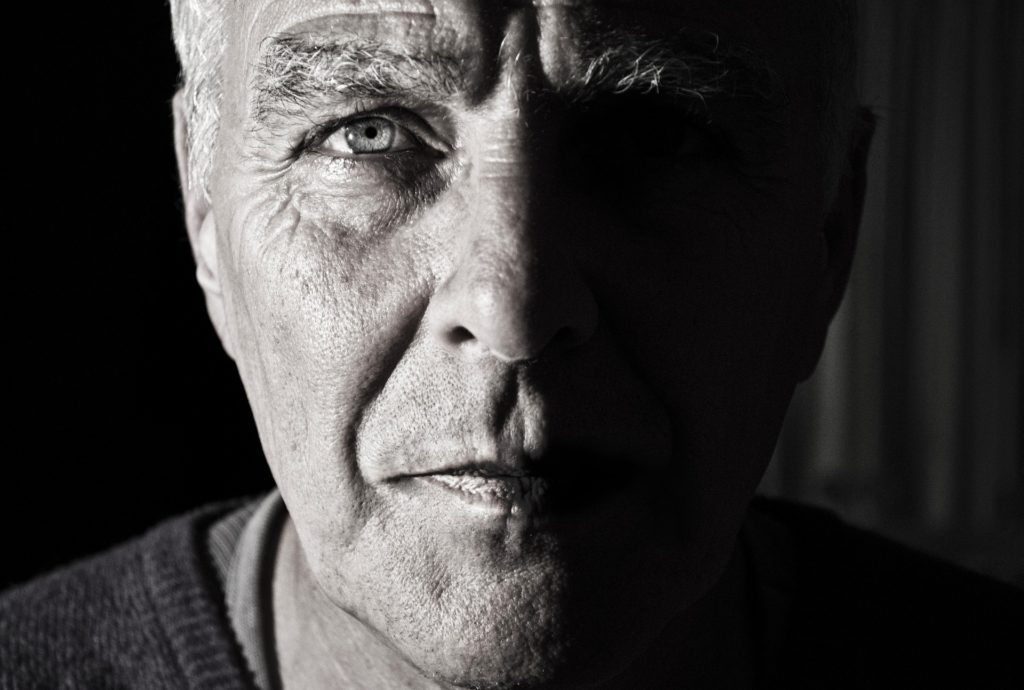