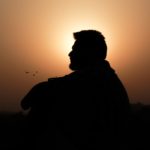 Coming from a chaotic and abusive household–where his mother would abuse him both physically and mentally–Kenneth had few resources.

Though he suffered from depression that dated back to his childhood, Kenneth was still able to get his Licensed Practical Nursing (LPN) degree and worked as a nurse for five years at a hospital in Virginia. It was during this time that Kenneth first pulled his back while lifting a patient at work. Shortly thereafter, he lost his job. After this, Kenneth’s depression grew as he went from working as a nurse, to becoming a construction worker, to working maintenance at a fast food restaurant, to eventually becoming unemployed and homeless.

By the time he had moved to Chicago, Kenneth was thin, frail, and nervous. He had a downtrodden, disoriented appearance that people with traumatic histories normally display. He was homeless, drinking excessively, suffering from severe back pain, had trouble sleeping, and felt a loss of appetite. But these problems were just the surface of deeper issues, including severe depression, suicidal thoughts and feelings of shame and worthlessness. In other words, Kenneth had “just given up on life.”

When he first met Legal Council, Kenneth had been primarily living in shelters, and had just transferred to Franciscan Shelter, because the first shelter where he had stayed for seven years–Pacific Garden Mission–had changed their policy, thus preventing long-term residency for transients. Kenneth did not leave the area around the shelter as he felt too overwhelmed by a city as big as Chicago.

With the help of Legal Council and a program partner, Thresholds, Kenneth was awarded disability benefits, and placed in permanent housing with his own room. He had also stopped drinking and was being treated for his back pain and depression. Kenneth became more upbeat and had even gained weight. He gets out more and is less afraid of the city around him.

Though Kenneth still suffers from depression, he is receiving treatment and is no longer suicidal. Also, now that he has a more permanent roof over his head and is receiving income, Kenneth now has a brighter outlook regarding his life and his future.

You can help people like Kenneth by donating to Legal Council today. 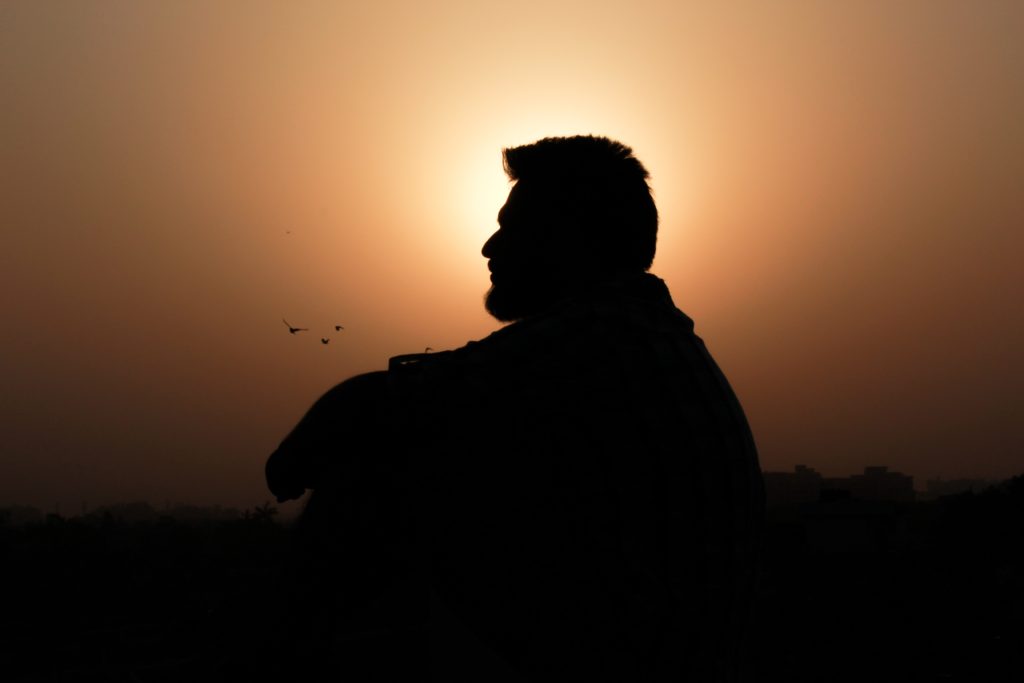