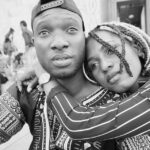 Being Black in America means being born into a system created for your downfall. 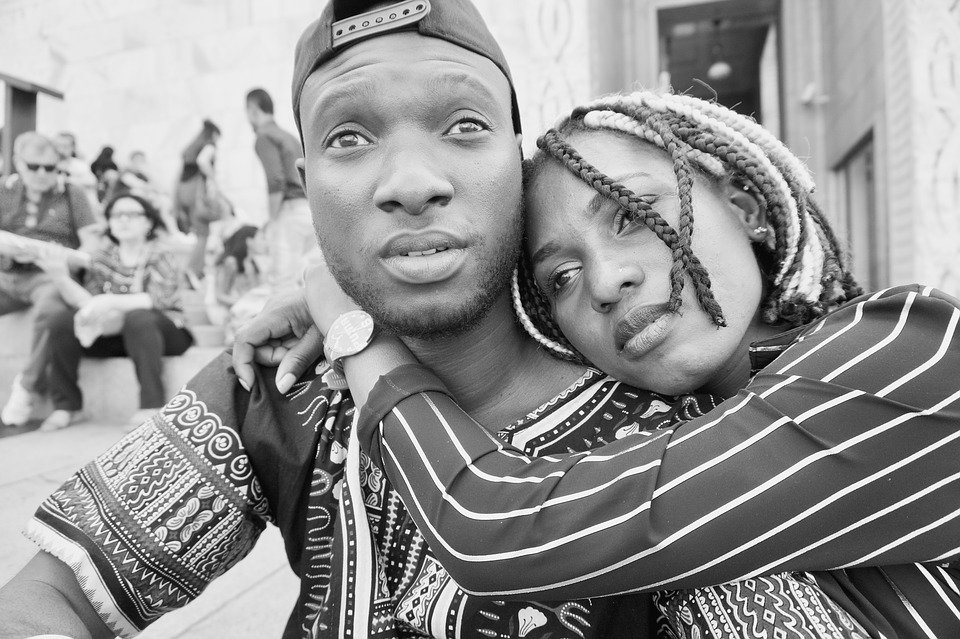 Growing up, I was raised to work hard because I was a woman and harder because I was Black. Though there are many other reasons to teach a child the importance of work ethic, it was the inevitability of being Black that put me at a disadvantage. Black Americans face hardships every day, that are integrated into every aspect of living. Doctor visits, applying to a job, or walking down the street—activities that are seemingly easy or harmless—may introduce a level of challenges for Black people that White Americans do not experience. Black communities don’t get the same level of investment, schools in Black neighborhoods are underfunded, and Black families face housing and job discrimination— all perpetuated by racist systems and institutions that have been upheld for centuries.

Being Black in American means being disproportionately affected by everything.

The death of George Floyd has not only demanded attention for his justice but has illuminated the many injustices that Black people face in America. However, the call for justice and attention to the mistreatment of Black Americans is no new request.

As a Black person in America, our entire existence is embedded in the injustice and mistreatment of Black people. The headlines haven’t changed—“Another Black Man Killed by Police” “Another Black Trans Woman Brutally Killed” “Another Black Girl Missing” “Another Black Boy Hanged—Ruled Suicide”. Year after year, we see different people face the same scenarios that lead to the same outcome.

Being Black in America means being in a constant state of fear that the next headline could be your brother, your sister, your parent, or you. While simultaneously working hard on your career or education, taking care of yourself or your family, striving for the best in a system that does its best to make success almost impossible. The Black community is rightfully angry and frustrated as the fight for equity in an unjust system continues—the same fight Black people in America have been waging since 1619.

Being Black in America means every day you have to battle structural biases.

What began with slavery transitioned into this oppressive structure that influences education systems, job and housing markets, and the healthcare system. We see these displayed through the process of redlining, racial profiling, school-to-prison pipelining, discrimination from healthcare providers, and more.

Black Americans hold the second-highest poverty rates out of all ethnicities in the U.S. We are products of our environment, and Black Americans have been continuously disadvantaged by their disproportionately impoverished communities for generations. Parents are unable to sufficiently support their children physically or mentally if they are working a job or two that require long or odd hours. Children are subjected to discrimination from teachers, and poor quality of education that affects their advancement in the future— ultimately impacting their economic potential as well, and the cycle continues.

Being Black in America is not a trend or hashtag. Our Blackness doesn’t fade and neither will the problems that oppress us—not unless those currently with power take accountability and make actionable changes to provide true equity for communities of color. The responsibility is on every American regardless of race, ethnicity, or religion to stand up for what is right and support suppressed communities. Buying from Black-owned businesses, speaking out against discrimination, or signing petitions are just a couple ways to support. It’s most important to make sure this movement doesn’t lose momentum. The color of our skin cannot be erased, but the systematic inequities we face because of it can be. 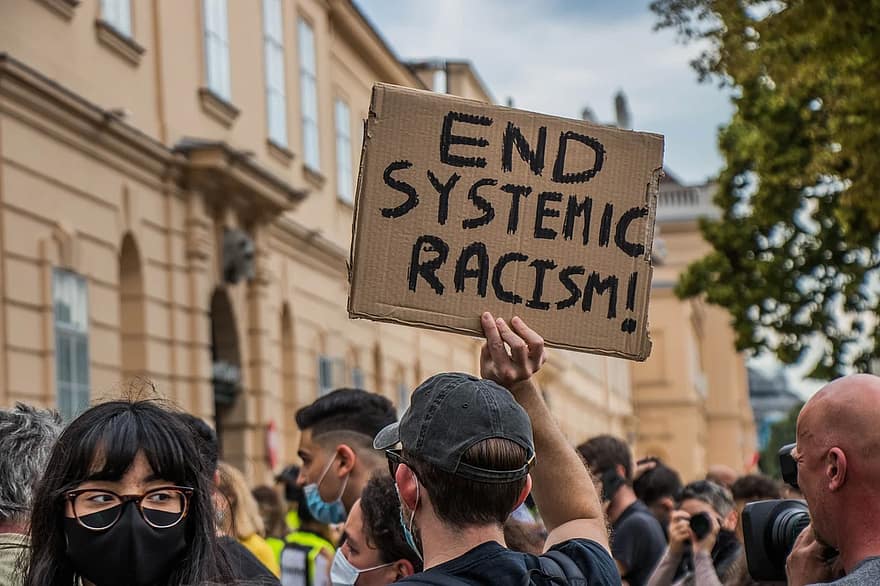